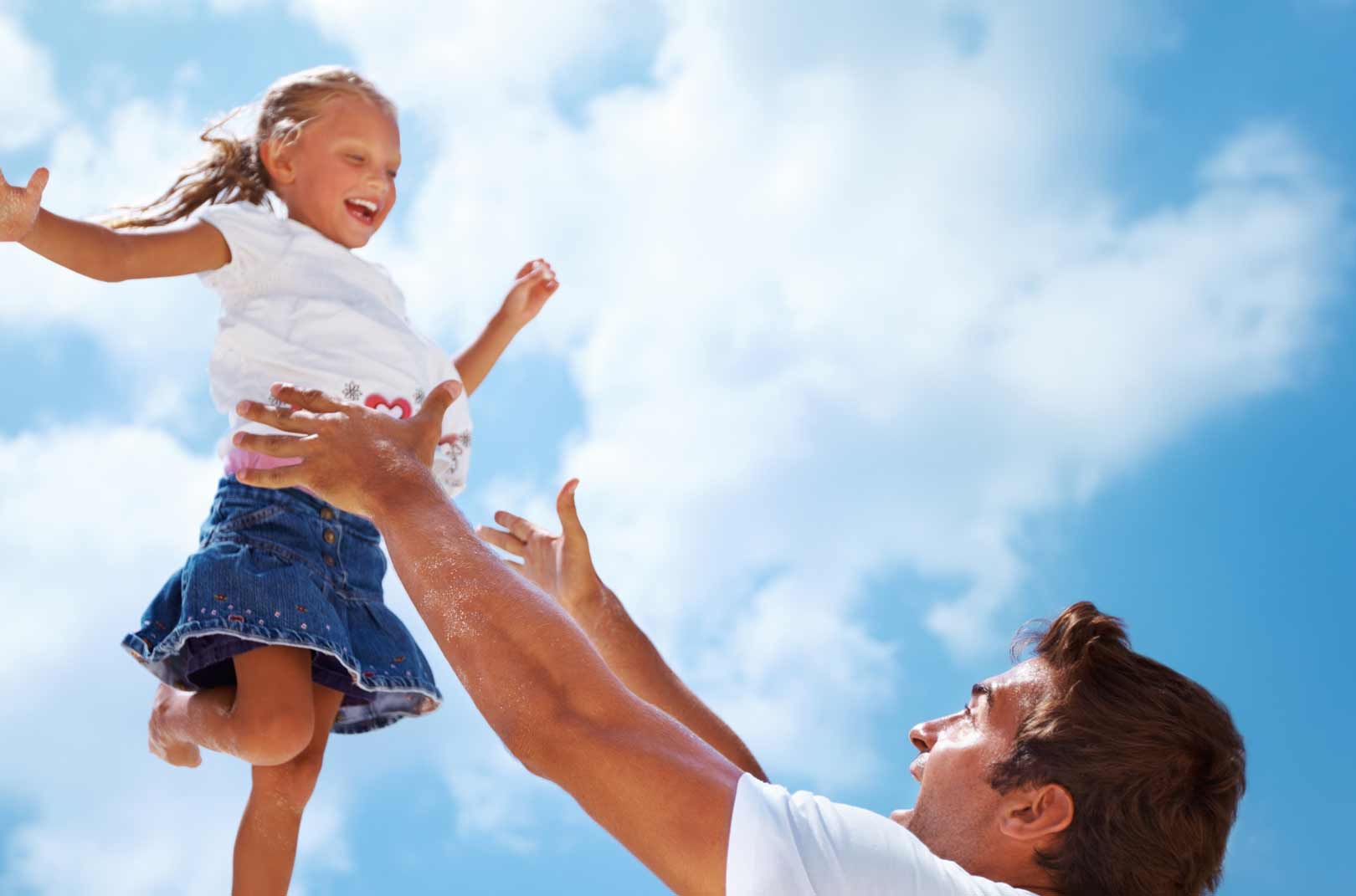 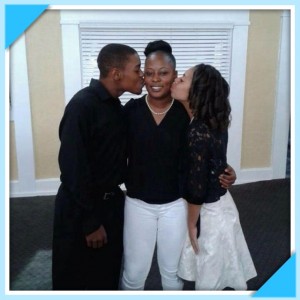 By the time Leyla entered the dependency system in October 2012 she had endured so much. She was sad and felt lost. As a result she became completely resistant to idea of being adopted. She didn’t want to be hurt by a family again and planned instead to remain in her foster home placement until she aged out and could simply be on her own.

The Adoptions Team at IMPOWER, however, knew the benefits of finding Leyla a forever family and weren’t going to give up. As part of his role, Adoptions Recruiter Bill Marallo, routinely reviewed prospective adoptive parents who might be a good match and one day something caught his eye – Trina Nicholson- a woman who had just completed an adoptive home study and seeking a child between 2-8 yoa. Although her criteria didn’t exactly fit, he felt like they could be a good match and asked her to review Leyla’s information. After doing so, she wanted o meet Leyla. Shortly after, they arranged a visit and found there was an immediate connection.

Over the weeks and months that followed, Trina, her son Daunte and Leyla continued to meet and build their relationship. Slowly Leyla began to consider the idea of a “family” again. Things weren’t always easy throughout the process. At one point, Trina lost her housing and her car broke down, but she remained committed to Leyla and always found a way to continue to see her. By September 2014, Trina was back on her feet in a rental home and Leyla was formally placed with her – in anticipation of their adoption date on February 3, 2015. In just a few short weeks, Leyla, Trina and Daunte will make their last trip to the courthouse. This time they will be surrounded by all those who have been part of their journey to celebrate their new, official forever family.